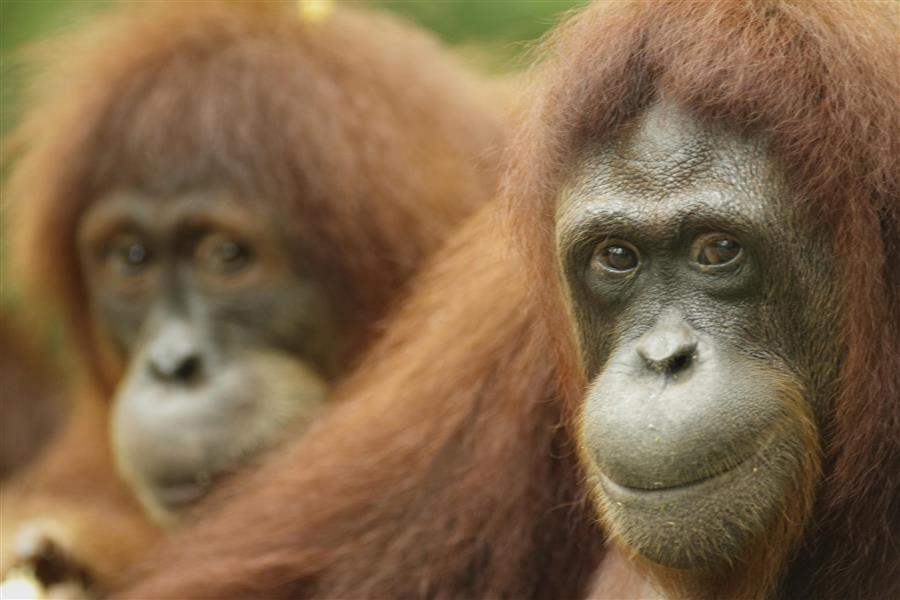 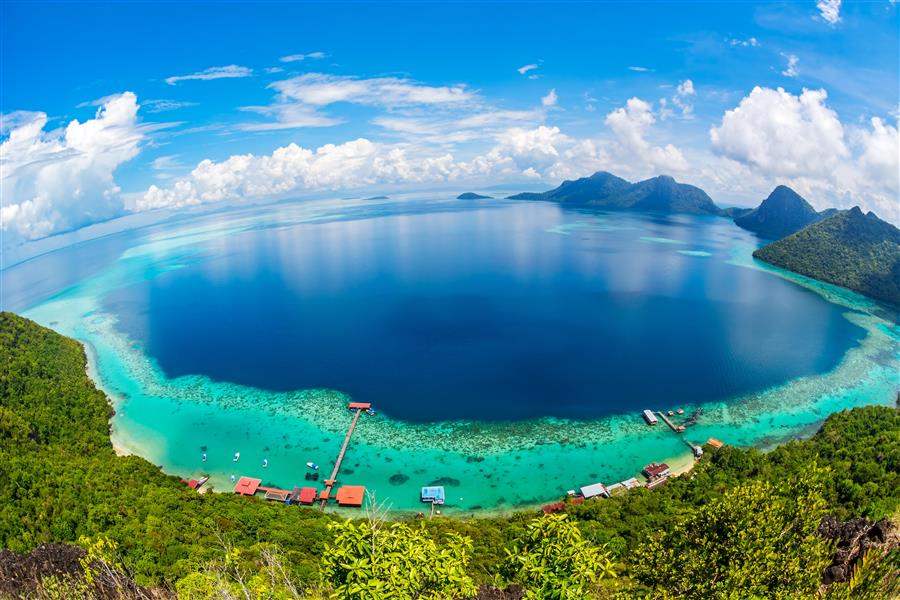 For Your Peace Of Mind

From the colonial era to the current day, Malaysia holidays have long been the best example of where east and west meet. Whether you're stopping off on your way further east, or hoping to experience all the thrills that this South East Asian country has to offer, a holiday to Malaysia really doesn't disappoint. A heady mix of Malay, Chinese, Indian and western influences has made Kuala Lumpur and other Malaysian cities such as George Town into truly multicultural metropolises which belong just as much to the 21st century as they do to their fascinating histories. Away from the cities, and Malaysia continues to confound and astound. Endangered species such as orangutans and sun bears have a home here; while on the coast diving enthusiasts (or beginners) will be overawed by the Semporna archipelago. Or head to the Cameron Highlands, where mists rise over well-tended tea plantations.

There are non-stop flights available from the UK to Kuala Lumpur.
Malaysia is famous for its food, and has a wealth of influences from China, India and beyond.
Watch and see more > 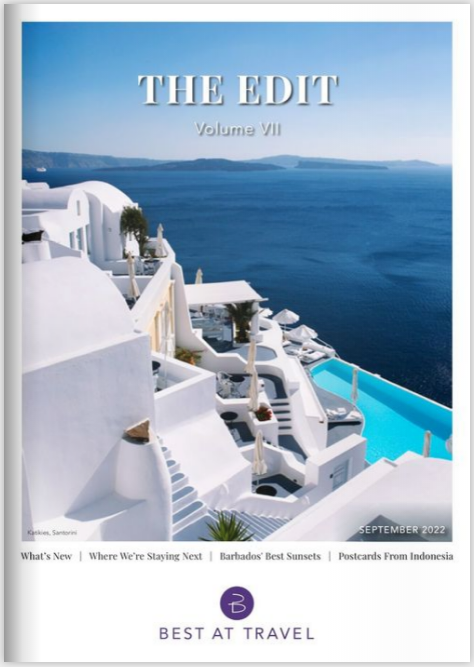 You'll be bowled over by the number of activities on offer on holidays to Malaysia. From shopping and bar hopping in Kuala Lumpur, to sightseeing in street art strewn George Town, or visiting an orangutan sanctuary in Sabah or the traditional longhouses of Sarawak, there's something for everyone. Malaysia is a wonderland for snorkelling and diving, with Pulau Perhentian a particularly popular spot for snorkelling, while divers might want to head to the coast of Pulau Sipadan.

Malaysia's fusion of cultures has led to a fusion of foods and cuisines, making it one of the most delicious countries in South East Asia to eat your way around. Fried rice is one of the country's most popular and enduring dishes, with a number of different varieties available with chicken, seafood and vegetables. To get the best taste of Malaysia head to the hawker stalls of George Town, where street food is an art and every morsel a joy; go at night for a truly authentic experience.

Most trips to Malaysia either start or end in the capital of Kuala Lumpur, where visitors can travel to the top of the futuristic Petronas Towers. Also in Kuala Lumpur is Thean Hou Temple, which is not only incredible to look at but also offers views of the city itself. Elsewhere Blue Mansion offers insight into colonial era Malaysia in the historic city of George Town, while luxury Malaysia holidays wouldn't be complete without a spot of shopping at one of Kuala Lumpur's many malls.